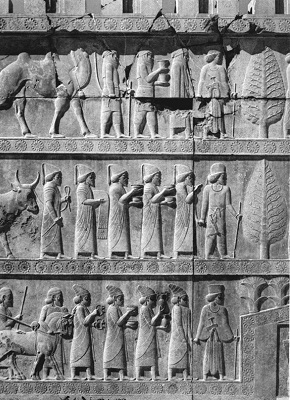 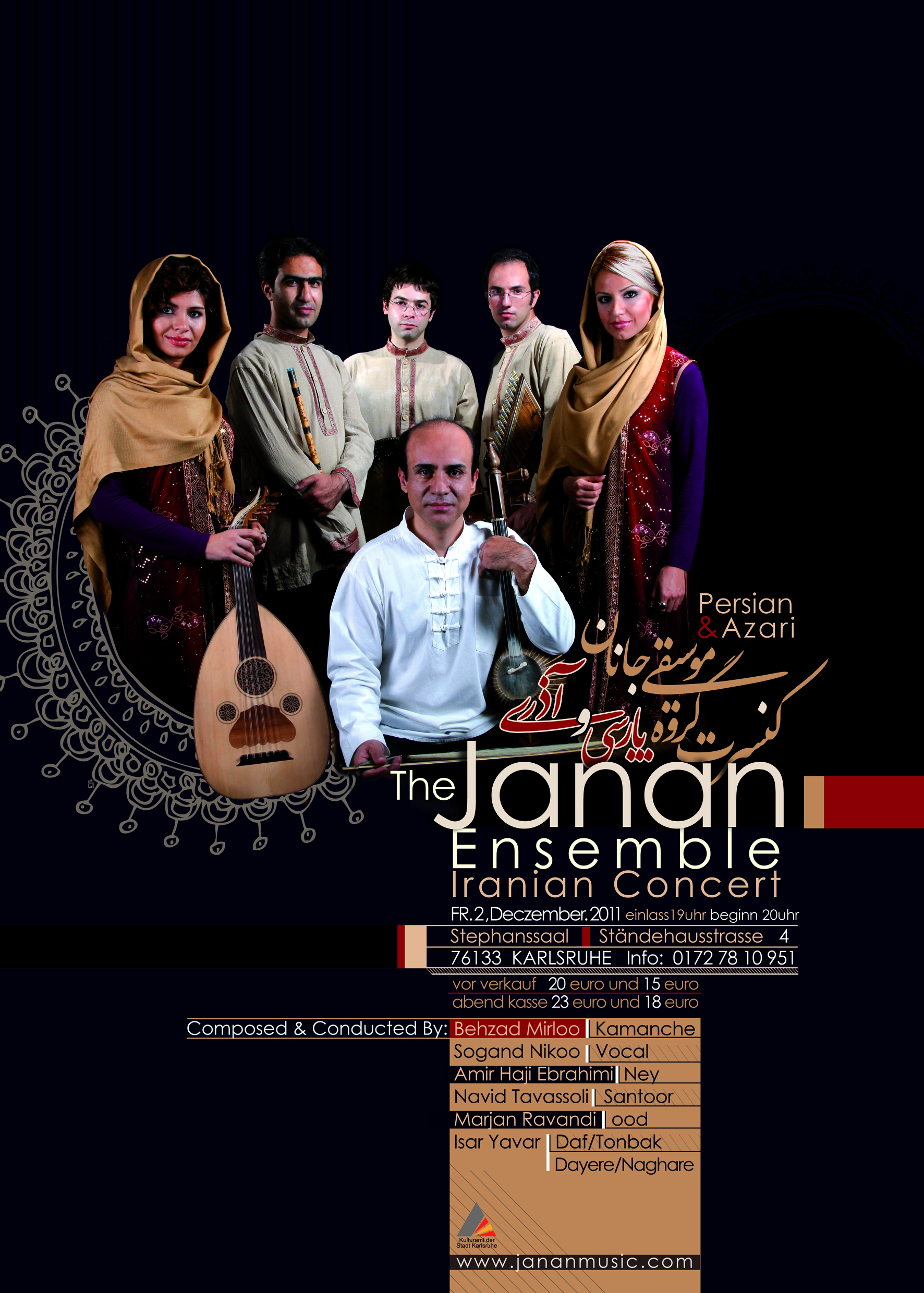 He was born in 1970. He commenced to learn music when he was a child. Due to his eagerness toward singing when he was a teenager, he learned singing by the master Hossein Seifi Zade for years. Then he learned to play Kamanche under the supervision of Mehdi Azarsina.
Behzad Mirloo has B.A degree in music and has cooperated with several groups at home and abroad. As his works, we can mention to “Pir Changi” album that is the operation of 21 compositions by decedent master Aliasqar Bahari, playing in “Khonyagar” album with the composing and singing of Azarsina and “Shadi Miad Be Khounamoon” with the same composer. His last work is “Nava va Mahour” that he, himself, is the composer, singer and player He represents his work through Janan group.